Worth Spending Time With 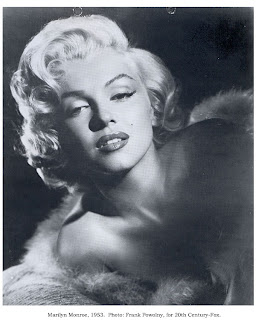 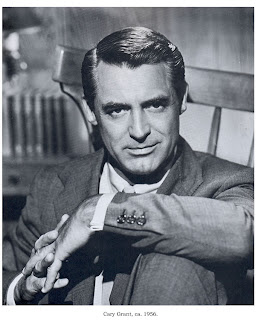 What makes someone beautiful to you? Is it physical, like the curves of their body or the steely feel of their work-hardened muscles? Is genetics, such as the softness of their hair, the color of their eyes, the shape of their face? Is it personality: their humor, their loyalty, their love? Is it a little of everything, an indefinable mix of character and physical traits that makes a person uniquely beautiful?

I suspect all of us would readily agree that beauty is subjective. Beauty is also dependent upon the whims of society, on culture, on time and place.

Last summer, while parked on a bench at the Alaska State Fair, I observed the fair-goers and I was struck by just how few people would fall into the “beautiful” category. We humans are really, um, unattractive. (Can I say that out loud?)

I looked through the crowd of families, teens, lovers-in-arms, and oddities, gauging each person on the Hollywood Scale of Beauty. Shallow of me, I know. But I wasn’t being judgmental in that I thought I was better looking than any of them. I was a curious writer deep in people-observation-mode wondering what memorable character I could find here and cache away in my memory bank for later use.

Had I asked the fair-goers if they thought their husband, or wife, or lover was attractive, I’m sure most would say, “To me they are because…” The answers would be heart-felt and the stories behind the reasons probably better than any fiction.

But fiction is where my thoughts wandered to that day at the fair. I thought of the heroes and heroines of my favorite novels. The protagonists in them are almost always appealing in some way, either physically or by force of personality. It could be that I gravitate toward a certain genre, but I suspect that nearly all novels have characters that readers deem attractive. After all, not many of us like to spend time with people we don’t like.

There are very few physical descriptions of characters in my own writing, something I thought was a weakness. The descriptions are absent, not because I don’t know what they look like, but because I can’t seem to find the appropriate places to insert them. But an odd thing began to happen whenever I shared my writing: people not only liked my hero, but some thought he was sexy. Huh? How, I wondered, did they come to that conclusion?

Claire, with her ever insightful way told me why she thought others were attracted to Nathan Rivers. It was a matter of his personality, his actions, his beliefs, and his personal code of honor. I was deeply pleased with her reply, for it meant that even with my inability to describe a character physically, I had managed to create one that was admired.

What about you? What makes you want to spend time in the company of certain characters? Is it physical beauty, or some part of their personality that gives them their appeal, or both? Is it their journey that keeps you reading? How do you know a character is worth spending time with?
Posted by Susan Montgomery at 11/11/2011 02:03:00 AM