When I was studying at uni a whole decade ago, the computers on campus were all Macs. I really don't believe it could have been possible for me to hate the accursed things more than I did. Oh, how I despised those bloody Macs. You'd be halfway through an assignment, and then you'd get that little spinning rainbow circle of death, and the whole thing would lock up. And unlike normal PCs, I knew none of the tricks to fix them, and I felt utterly powerless.

Fast forward a decade, and I couldn't live without my Mac. I certainly couldn't write without it.

I know, I know- that's quite the rash statement to make, isn't it? But it would be difficult for me to measure the amount of difference my Mac has made to my writing output in the last couple of years. I just know it's been huge.

The biggest factor in that has been the fabulous, wonderful, magical writing program that is only available on Mac- Scrivener.

What Scrivener can't do for your writing pretty much hasn't been invented. I went through it this afternoon, taking screenshots to include in this post, and when I was done taking pictures of all my favourite features, I had... I had... 49 shots.

Oops. 49 favourite features is probably a few too many to include in one little blog post, but it certainly gives you a hint at why I love this program so.

Let me try to scrunch down my reasons into a few words, and then I'll show you the specifics. The simplest way I can put it is this: this software is designed to organise words in the way that writers think. Not the way academics or office workers or software developers think- the way writers think. Anything your mind wants to do while you're writing- it's one click of a button or a swish of the touchpad away.

And now I shall demonstrate 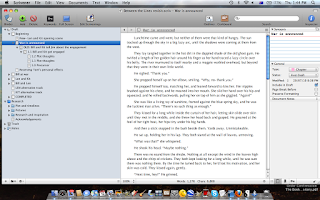 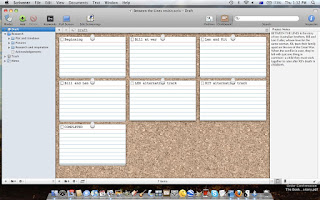 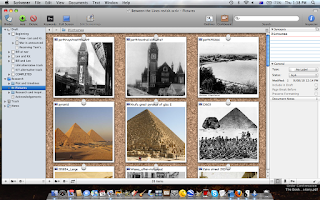 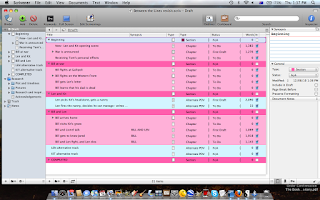 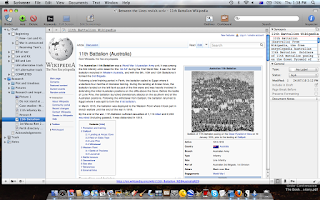 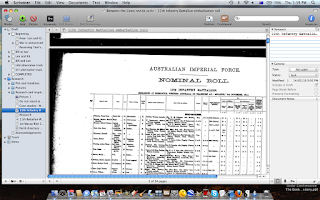 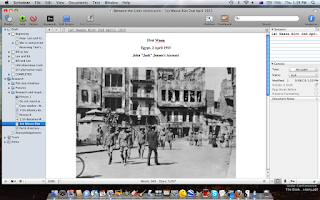 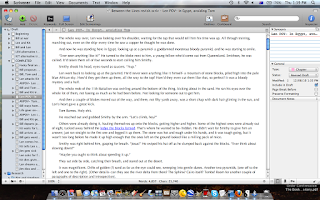 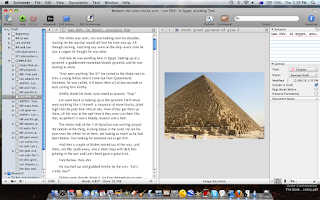 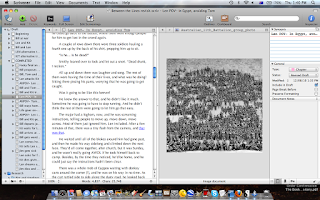 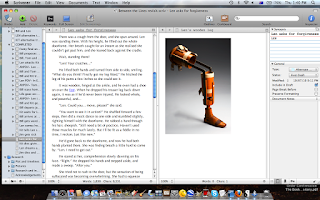 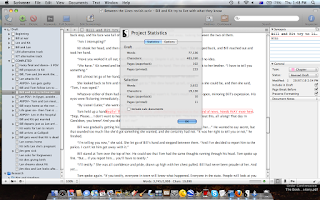 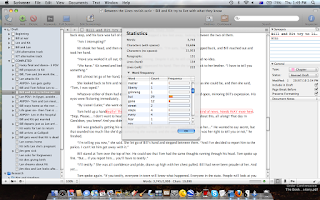 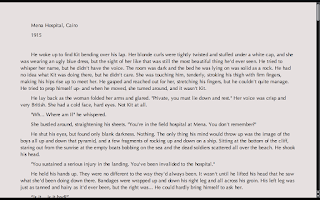 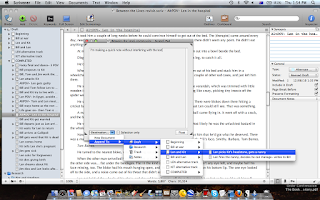 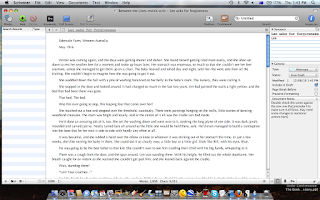 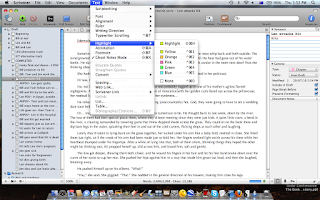 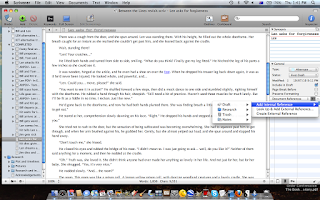 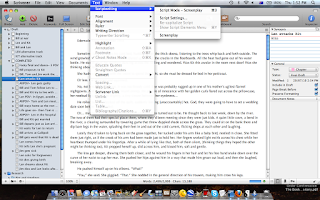 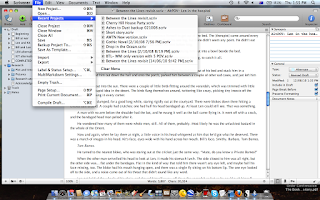 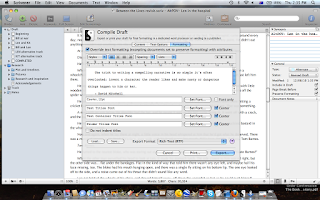 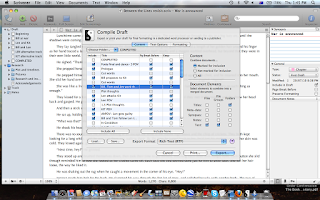 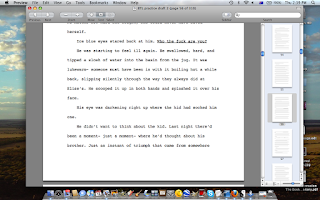 I'm sure your eyes are probably crossed by now, so I'll leave it at that. But hopefully it gives you an idea of how great this software is. If you're in interested Mac user and you don't have it yet, you can download a free demo or buy the whole shebang at Literature and Latte.
Posted by Claire G at 8/26/2010 04:14:00 AM