I've wandered my way through the wilds of the first draft, conquered Second Draft Land, and now I'm into new territory- The Final Draft.

Scary new territory at first- what do I do? Where do I go? How do I get from a passable-but-still-not-complete-or-for-that-matter-great second draft, to a polished, pretty, perfect 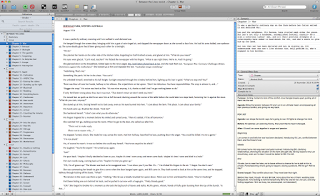 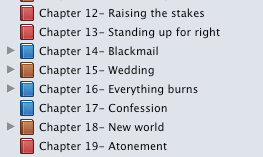 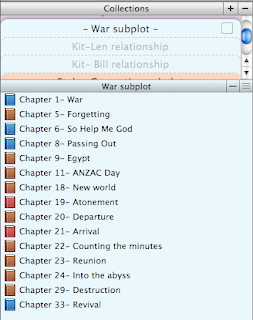 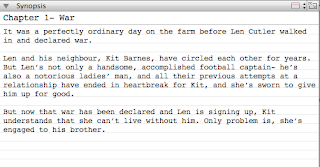 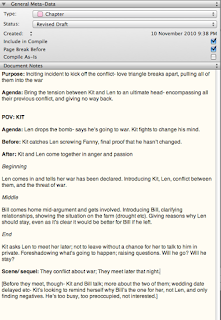